“For adventure, Patagonia has become a mecca due to its remote and testing environments. It seemed fitting then, that it be the location for our world-first ultra-triathlon. A 1600km cycle, a record attempt 65km mountain ultra-run, and a 120km stand-up paddle board between the two great lakes Viedma and Argentino. With each leg came a different, unforeseen challenge that tested our mental and physical strength to the absolute limit. 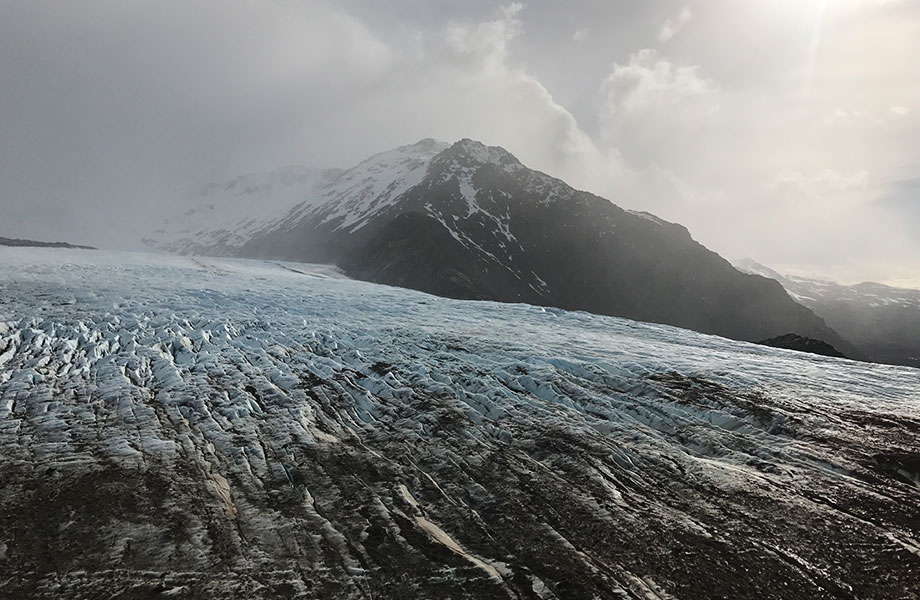 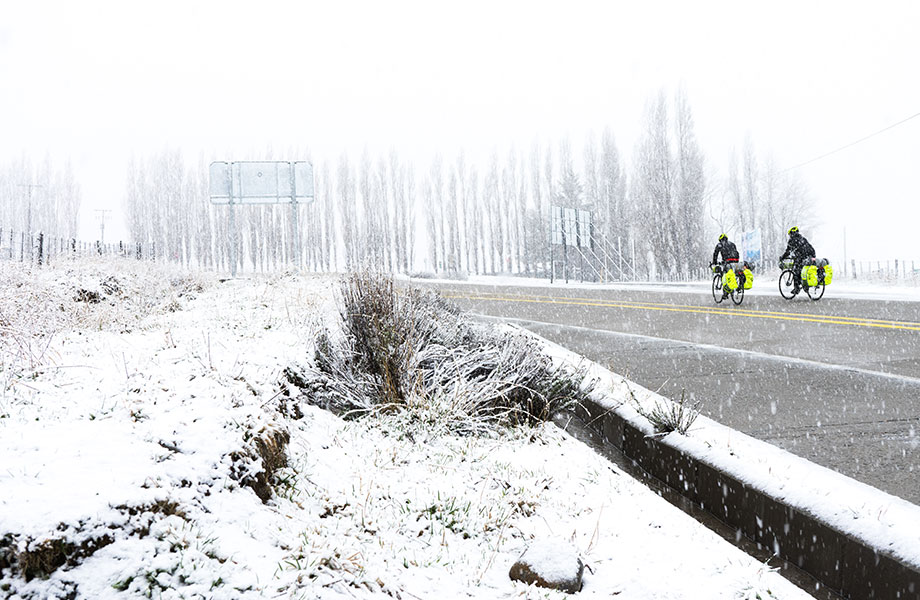 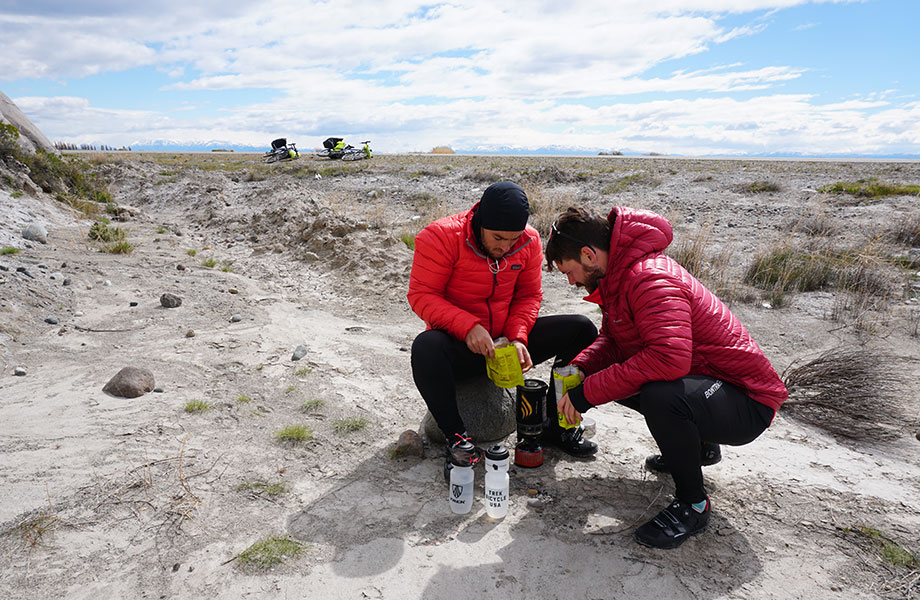 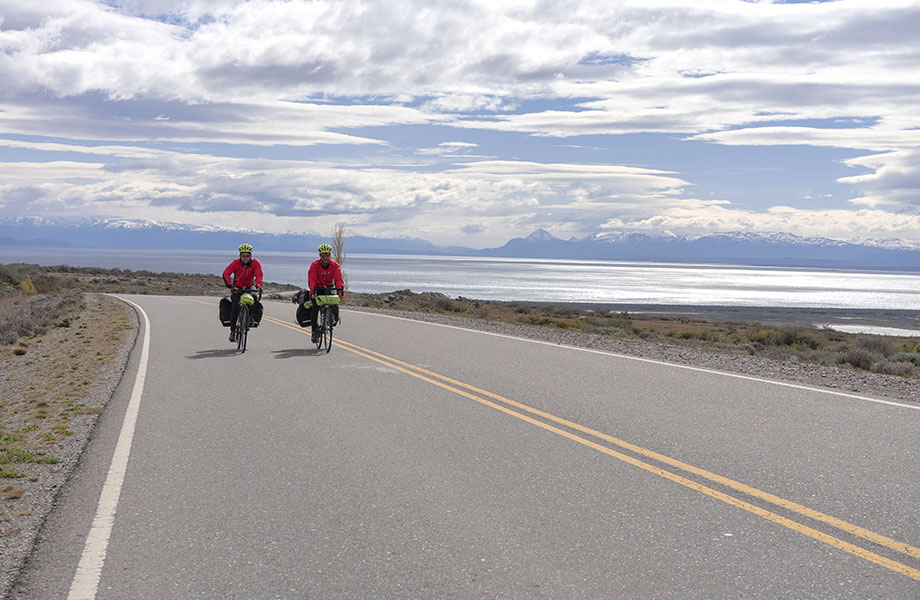 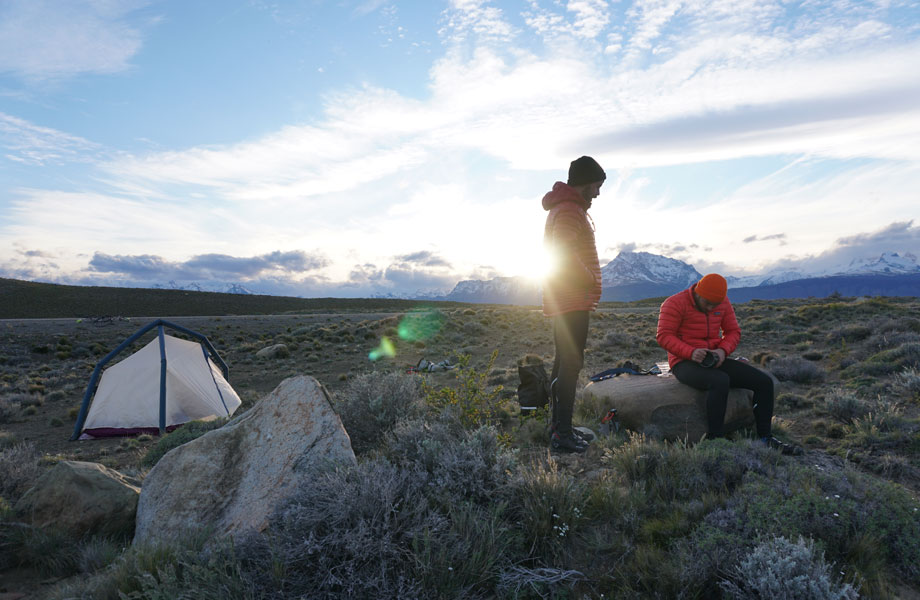 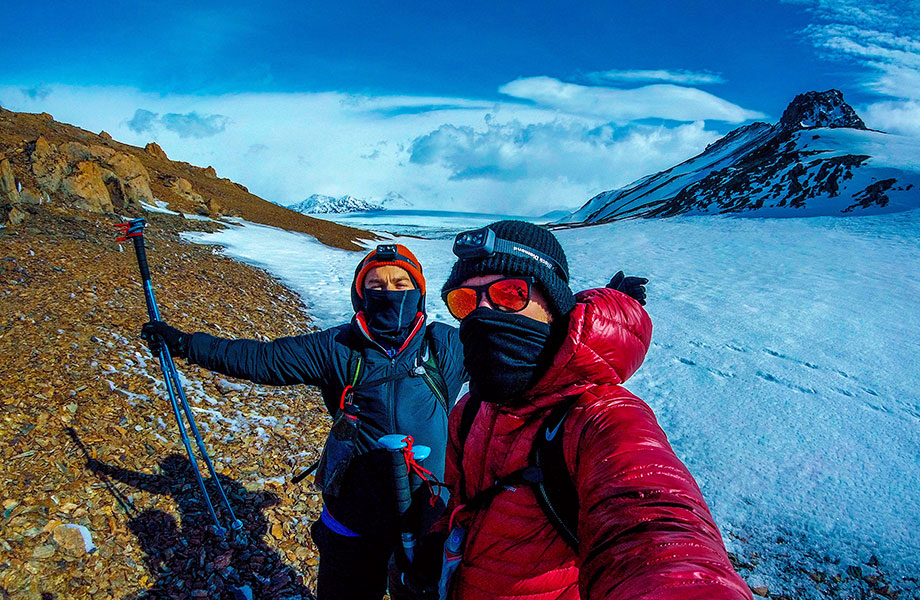 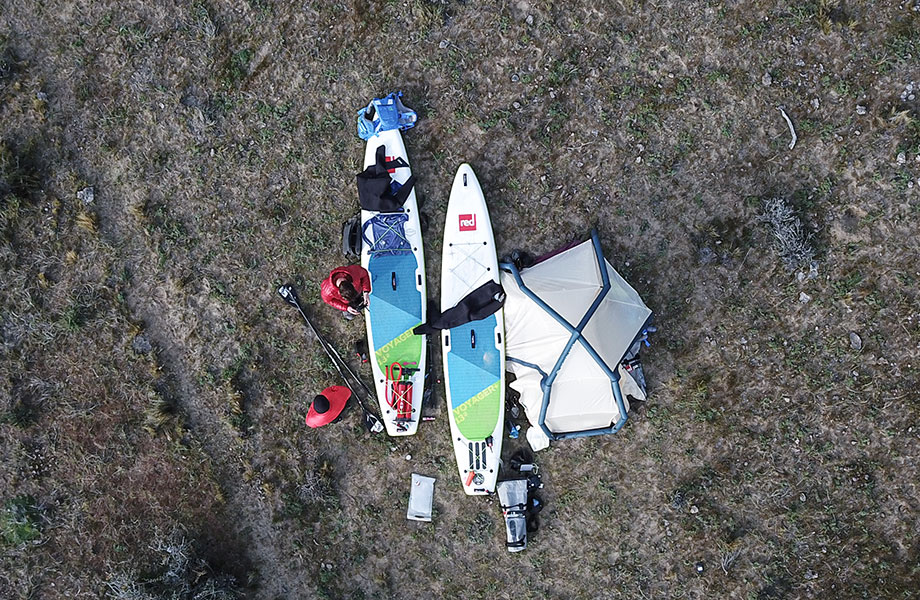 It is worth mentioning at this point, that neither of us had ever paddle-boarded before the ideation of this trip, and we had in fact only stood on boards twice before leaving the UK. So we were going into this as total novices, and would do our best to learn as we went. We decided upon the 13’2 Voyager board from Red Paddle Co, due to its durability and toughness. Being beginners, we were certainly going to encounter some bumps, so we needed to have the confidence in our boards. 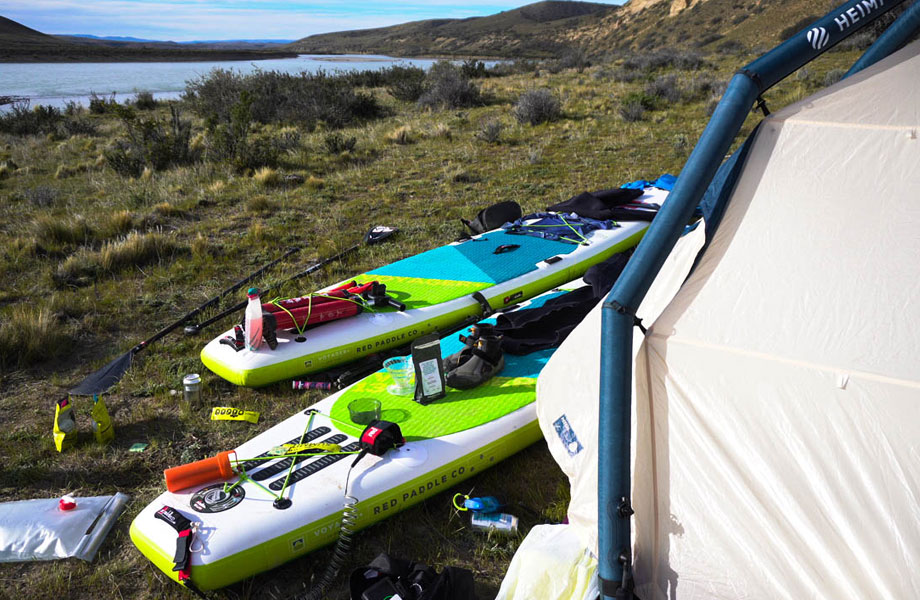 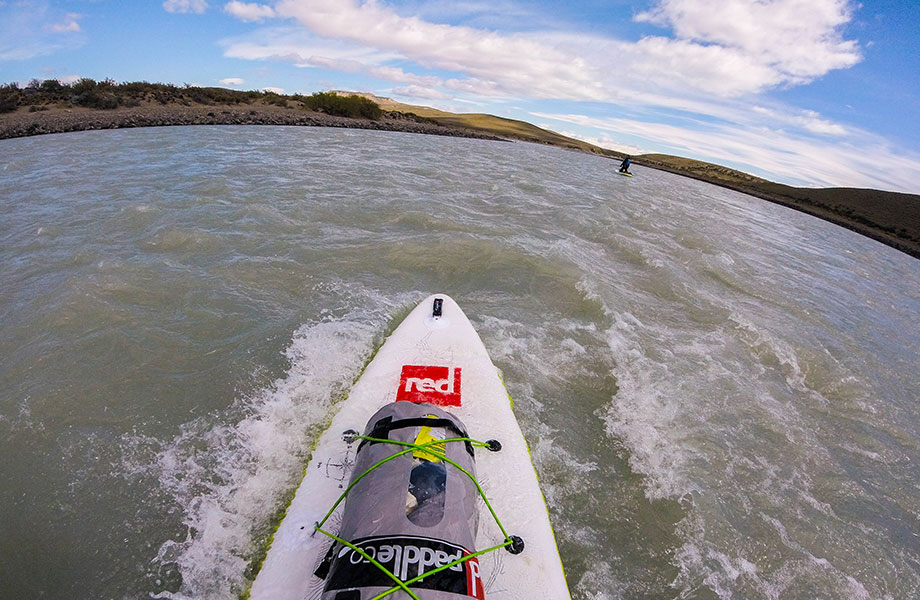 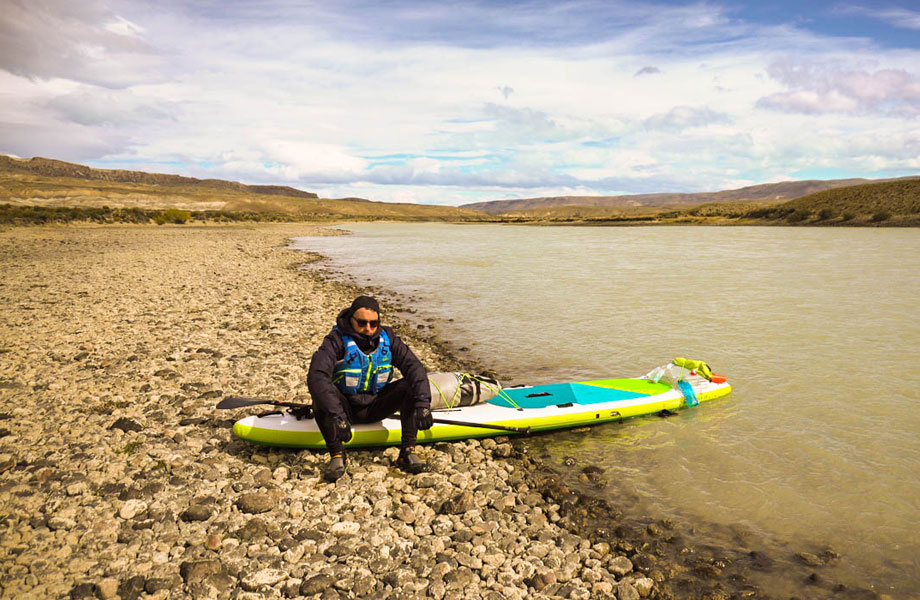 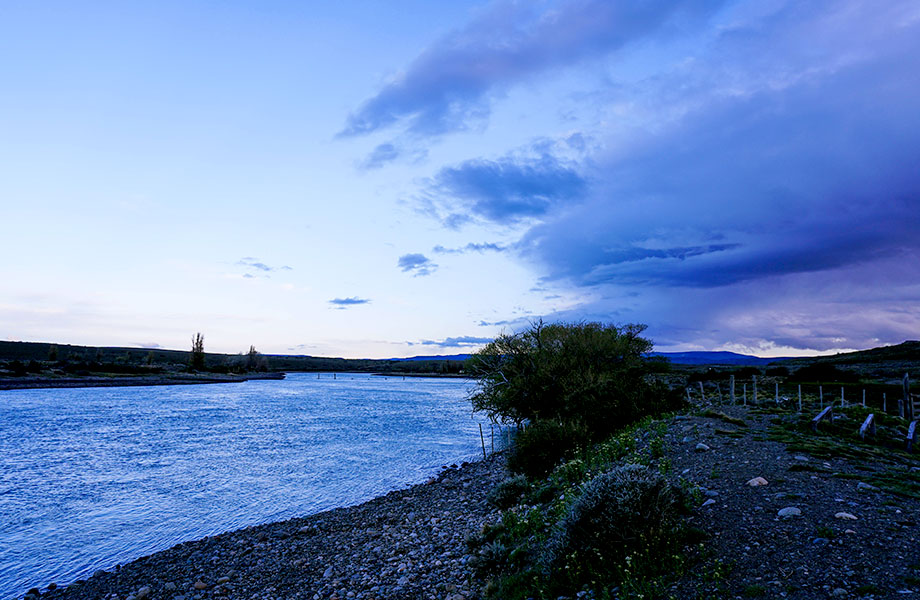 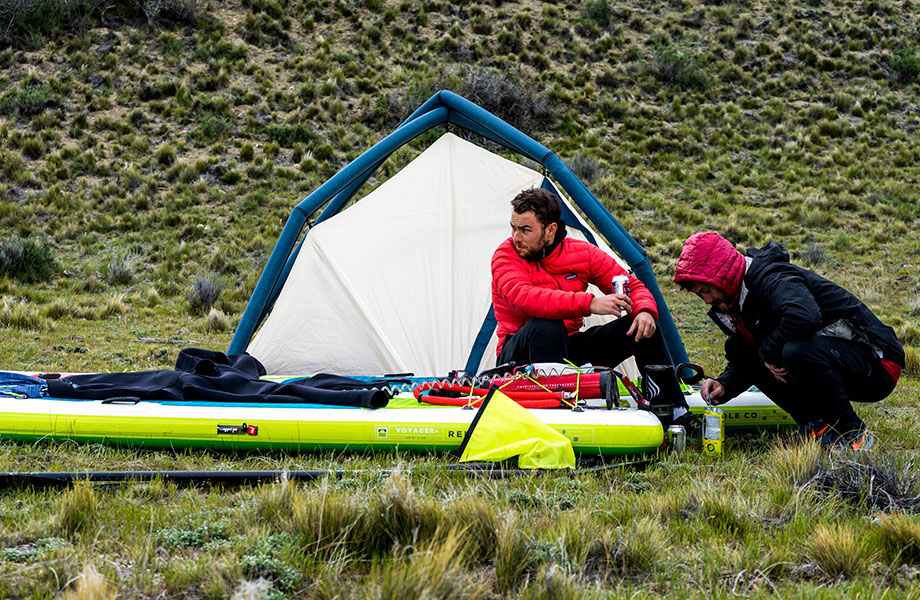 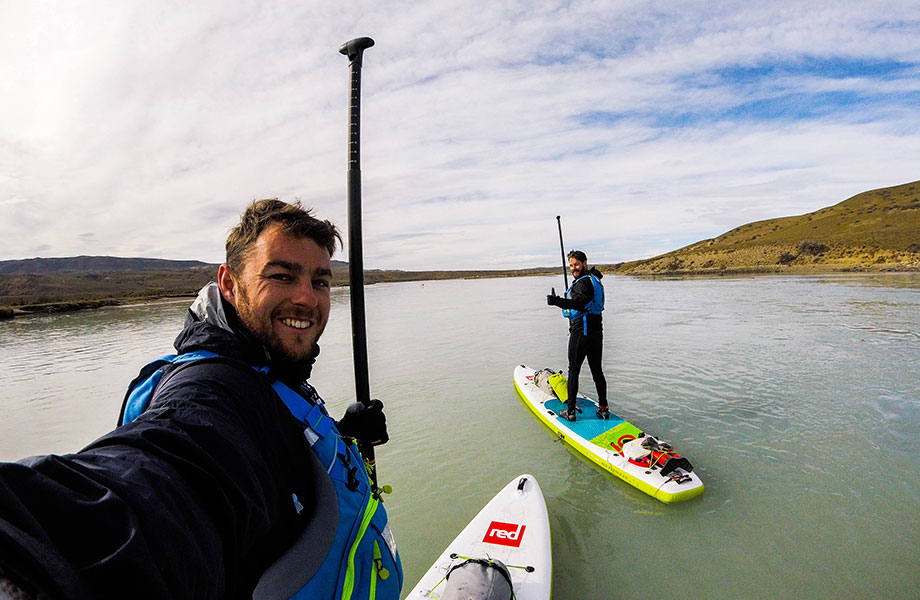 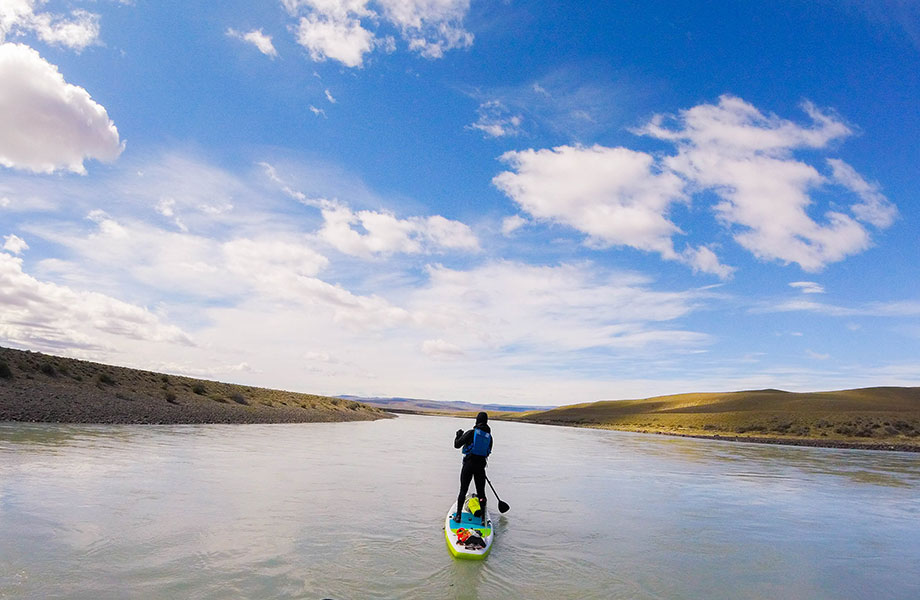